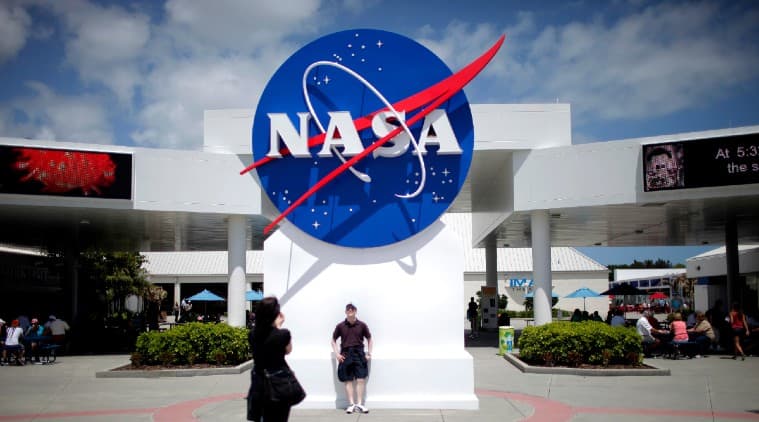 Picking three providers allows NASA to have redundancy in case one company falls behind in development. (Image: Reuters)

NASA on Thursday selected space firms SpaceX, Blue Origin and Dynetics to build lunar landing systems that can carry astronauts to the moon by 2024, the White House’s accelerated deadline under the space agency’s moon-to-Mars campaign. The three companies, which include firms of tech billionaires Elon Musk and Jeff Bezos, will share $967 million from NASA, though specific amounts each company will receive were not immediately known. Boeing Co proposed a lander concept last year but was not selected.

“This is the last piece that we need in order to get to the moon,” NASA administrator Jim Bridenstine told reporters on Thursday, calling the agency’s first lunar lander procurement since 1972 “historic”. Unlike the Apollo program that put astronauts on the moon nearly 50 years ago, NASA is gearing up for a long-term presence on Earth’s satellite that the agency says will eventually enable humans to reach Mars, leaning heavily on private companies built around shared visions for space exploration.

“I think we’ve got the potential for an incredibly exciting future in space with a base on the moon, and ultimately sending people and having a self-sustaining city on Mars,” Musk, who also leads electric car firm Tesla, said Thursday.

Also Read: Elon Musk worries SpaceX won’t get to Mars before he dies

Last year, Bezos unveiled Blue Origin’s design for the lunar lander, Blue Moon, it intends to build as a prime contractor with Lockheed Martin, Northrop Grumman and Draper. Blue Origin plans to launch its landing system using its own heavy-lift rocket, New Glenn. Musk’s SpaceX, which is on the cusp of launching its first manned mission for NASA next month, will develop its Starship landing system to send crew and up to 100 pounds of cargo to the moon.

Cutting Boeing out of a key NASA spaceflight effort deals a blow to the aerospace giant’s space wing, which for decades has been a key International Space Station contractor and more recently a secondary provider in NASA’s efforts to launch humans to the station under its Commercial Crew Program.

NASA said it removed Boeing and another company as bidders for the lunar lander award early on in the selection process, though a specific reason was not immediately clear. Last month, Boeing lost to competitor SpaceX in a separate competition for cargo delivery services to a lunar space station, with NASA saying in a memo “Boeing’s proposal was the highest priced and the lowest rated under the Mission Suitability factor.”

NASA in recent months has been quicker to call out Boeing for its fumbles on various agency programs, such as delays in its heavy-lift rocket Space Launch System that remains years behind schedule, billions over budget and has suffered dozens of engineering setbacks. The Space Launch System, which has not yet flown, is currently NASA’s ride for transporting humans off Earth and to the moon by 2024, but the rocket’s debut mission has already slipped back a year into 2021.

For all the latest Technology News, download Indian Express App.

Sen. Cruz to Twitter CEO: Who the hell elected you?

Bhagavad Gita as It is – World Most Read Edition